Hawk and Young have created their first ever writing contest!

Hawk and Young are seeking tales of alien life bent on conquest. This can be scifi or fantasy, or a mix of the two. Where did they come from? What do they want? We like underdog heroes, strong character development, vivid settings and a good twist at the end.

EVERY ENTRY WILL RECEIVE A WRITTEN REVIEW!! We will write you a personal review of your contest entry.

Many times when you enter a contest, you get a rejection letter that simply states that your piece was enjoyable, but not what they are looking for at this time. That is not helpful at all. You cannot know for that response how close you were to winning, what you did wrong and need to correct, or what you did right and should not change.

Having the opportunity to get a review of your piece, someone to tell you what you did right and what you need to work on, is invaluable!

While the steps involved here are separate and require some additional work on the part of the writer, for the cost of a coffee, you can get the feedback you deserve, plus, if you write well, you could win a gift card and get yourself promoted on their website. That gives you credibility.

You should do it just for that!
Penned by ElshaHawk at 7:08 PM No comments:

I've Got The Fire Back!

Since Nanowrimo, I've been on a little hiatus. I edited all through December, but when January hit, I was in a slump. February didn't see an end to it. But here we are in March, and suddenly I have found my fire again. 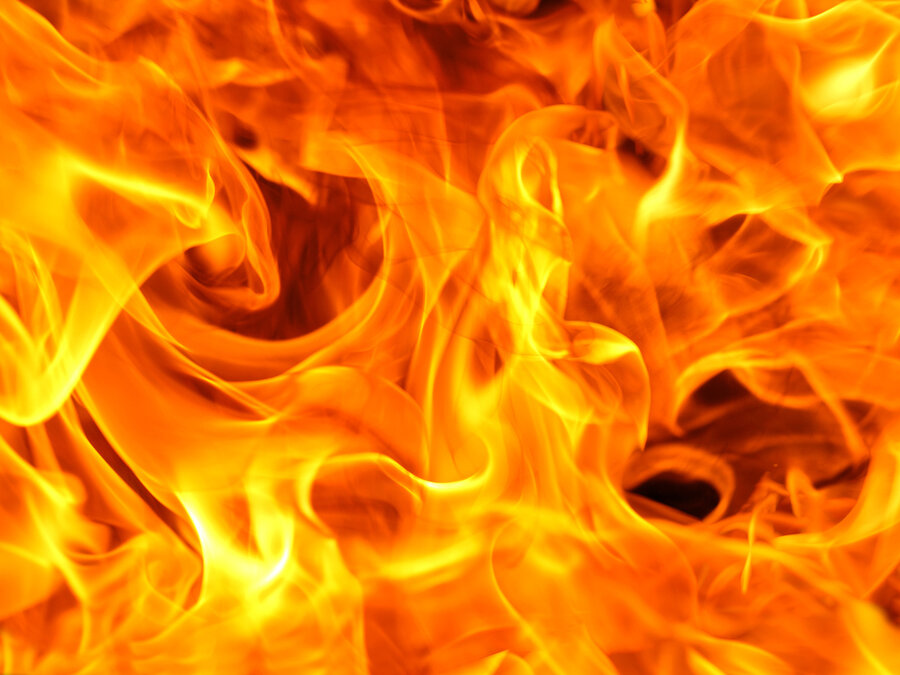 Firstly, I have been working hard to maintain my blogs and website. I'm tweeting like a madwoman and writing ficlatte's while looking up writing contests. I have found a few that strike my fancy.

While puttering around on my blogs, I found my niche! That's a good thing because now I can try to market myself. I've been trying hard to do that for a while. The one glitch in the system is that MailChimp and I have been fighting each other. Apparently, I need to build an email list to work on promotion. MailChimp is free, but not the most user-friendly. I have been trying to give out a free PDF and people aren't biting. I realized that the links are not working and the free stuff does NOT integrate with MailChimp. I even tried avoiding the PDF file altogether and just linking to a view only version on Google Docs and when I clicked on it from my test email, it failed.

Anyway, I'm reading , writing, and pushing forward after a rough start to 2018. I expect more hiccups to come, but for now, I'm enjoying the escalating ride up the hill. I hope it leads to an exhilarating ride.

Penned by ElshaHawk at 7:29 PM No comments:

It is again NaNoWriMo time!

I'm working on Enmityville Chronicles. Enmityville is a town where those with special magical abilites and non-humans live side by side in mutual and decided ignorance and acceptance of the fact that non-humans exist. The tales are told from the points of view of a new family brought into the town completely oblivious to it's inner secrets and workings. They soon learn, along with the reader, how things are. They also learn why they were chosen to be there.

My husband and I are writing this series of novellas. There are supposed to be ten books in all. I've been writing my half of the stories for Nano. I started on book two because book one is mostly finished, though it needs some major overhauls in parts now that we know how the series is going to go. When we wrote book one we were still unsure of all the races, problems, and even plots.

In order to write a series, you need several over-arching plots. Each book has a problem to solve, but also each book introduces a character and situation that will come into play later.

I am now writing book four. I finished books two and three according to the plans we discussed this month. The best part about this is that I can talk to my husband, bounce ideas off of him, tell him about the new characters I have created, and he is invested. He wants to know about the story and he can give me good feedback. I also love when one of my character interactions fits in perfectly with his vision for their interactions. I can say 'yes! he or she did exactly that!'. He motivates me to keep going and helps me get through writing slumps.

No, pausing to write this blog post does not mean I am in a writing slump.

It means I needed to take a break and gather my thoughts for the next big scene. :)

Book 2: On Dwarves and Elves

Laura Jones, now living in the middle of nowhere in Nebraska in a small town called Enmityville, opened yet another door in the vast hospital she had taken to touring all by herself. The single doctor on staff, Fields, was entombed in the cavernous staff lounge with ESPN. The head nurse, Haythorne, was always mysteriously missing, but would turn up at odd moments to criticize something Laura was doing. Only the receptionist, Ashley, remained faithfully at her desk buried in cat videos.

This room, once lit by the flick of switch, proved to be an empty apothecary. Bottles sat in a few designated spots, but the dust on their white caps gave evidence that no one had needed medicines like these in a long while. Laura checked the expiration date on a random bottle. It had expired 3 years ago.

She sighed. Marking the door with her trusty red dry erase marker, she set off in search of a cart and boxes to empty out the room.

It bothered her that someone with her training, years of heard-earned education, hours of clinicals, and her record of saved lives would spend her days cleaning and straightening an empty but otherwise functional hospital.

She found a cart near one of the triage rooms near the main emergency entrance. As she pushed it past the entrance and behind the receptionist desk, she heard Ashley talking to someone. Intrigued that they might actually have a patient, she stopped to eavesdrop.

“Nurse Haythorne isn’t answering,” Ashley was telling the air outside of the phone held to one ear. “She is very busy.”

Laura knew that was a lie. No one was busy here. Nurse Haythorne was simply hard to track down. Rather than use the paging system, Ashley had opted for a direct call to her desk. That meant this wasn’t an emergency. It seemed odd that Ashley would screen visitors. Had she been sending people away?

Laura stepped closer. She couldn’t see the speaker beyond Ashley and the desk. But she suddenly heard them.

“She specifically ordered these!”

The voice was coming from below the desk, a little shrill with exasperation.

“I was told to deliver them to her personally and I’m not leaving until I hand this basket over to Nurse Haythorne!”

Laura was involved now. She stepped around the desk to take in a very small person. She had never seen a real dwarf in her life, not even in a single hospital she’d interned in. Dwarfism was fascinating and it was hard to look away when you first saw one. The polite thing was to speak up instead of act like you weren’t staring.

“Hello, my name is Laura. I’m a nurse here. I could take those, if you like.” The little woman was holding a basket, covered, handle over one arm.

“No! These must only go to Nurse Haythorne!”

A squeak of warning escaped from Ashley. Laura looked at her wide eyes and slightly shaking head. Had she said something wrong?

“Alright, who may I tell her is delivering a package?”

The little woman squinted and sized Laura up. She clearly had some measure in her mind as to Laura’s trustworthiness. She must have chosen to give Laura a chance, because she replied, “Tell her her shipment has arrived. That’s all.”

It was a test. Perhaps if she accomplished what Ashley could not, she would win the woman’s name. Laura was bored and accepted the challenge.

“Alright. I guess you can wait here and I’ll try to find her. I’ll call the front desk when I do.”

The woman gave a single curt nod and turned to find a seat. Laura then looked at Ashley questioningly. The receptionist gave her an eyebrows raised look that said, ‘it’s your funeral’.

Penned by ElshaHawk at 4:11 PM No comments: 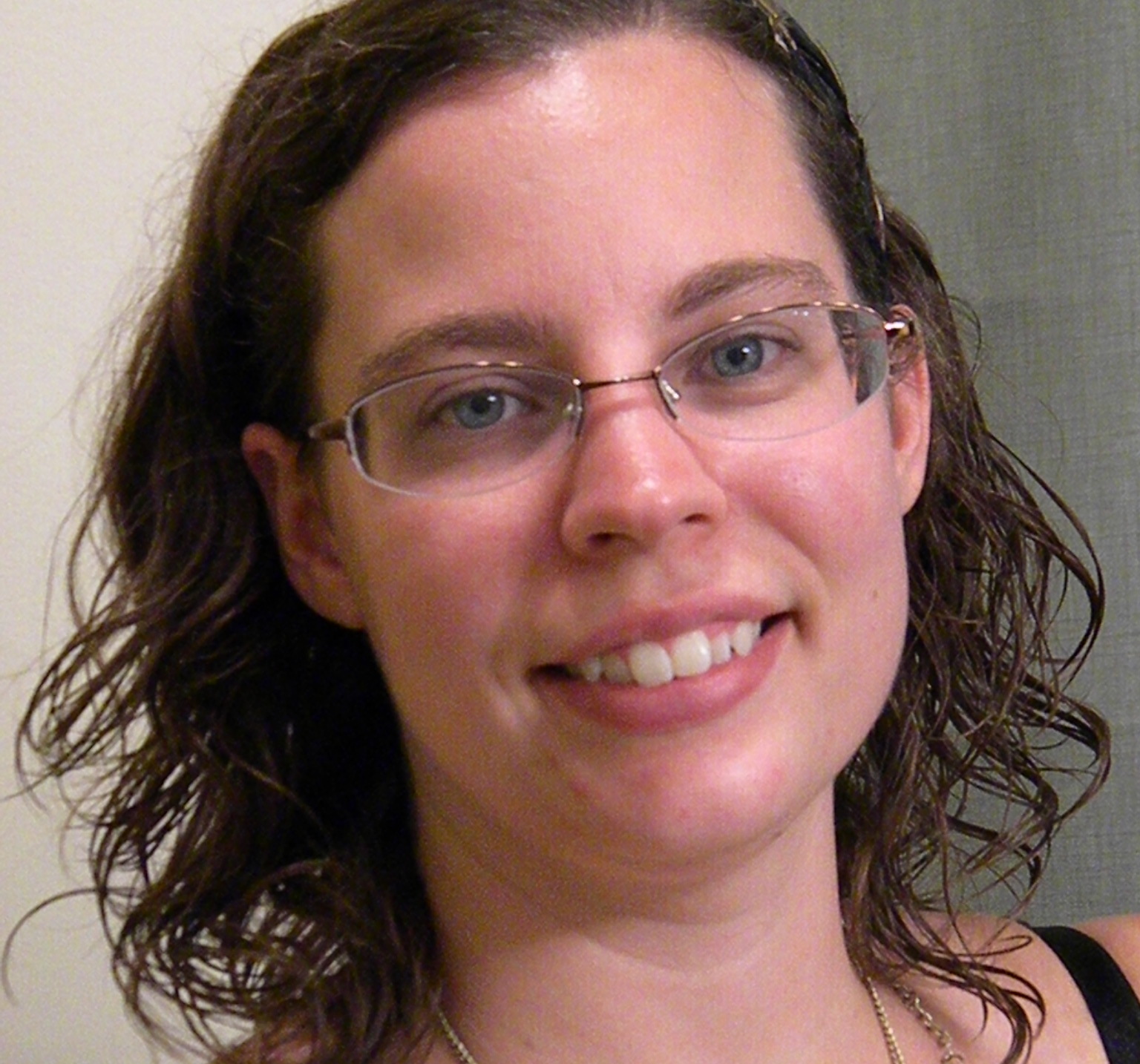 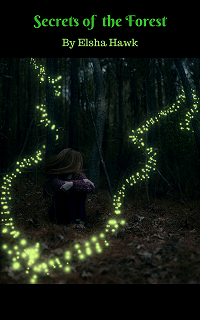 My Books on Amazon